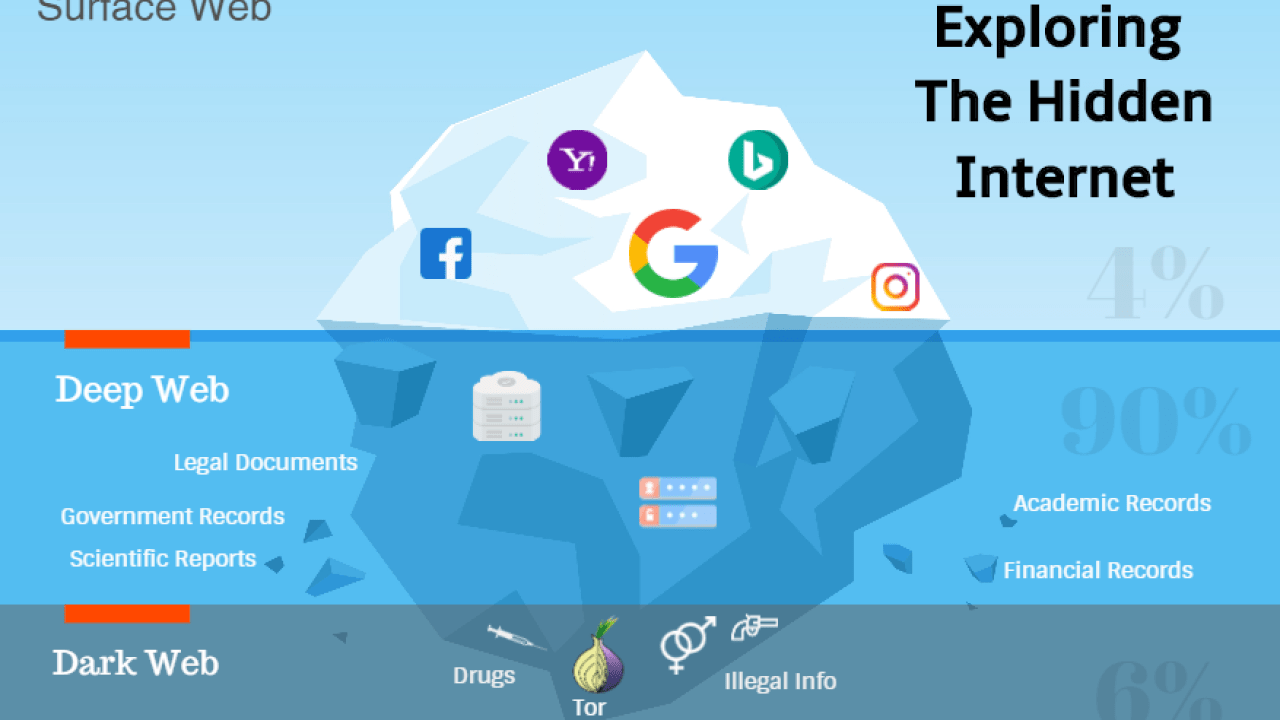 Even though you dont neeed a VPN to just surf the deep and dark web, not using one can put you in legal trouble. A VPN is mostly needed when using the dark web due to the content displayed there